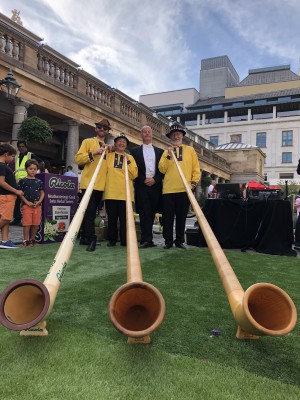 Click on the picture to hear Holcombe Duo rehearsing in Harpole Church on July 30th, before heading for Covent Garden.


For more information and booking enquiries please contact us via email at: 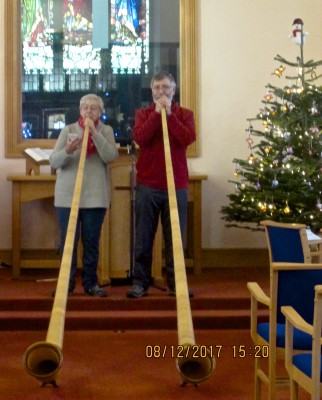 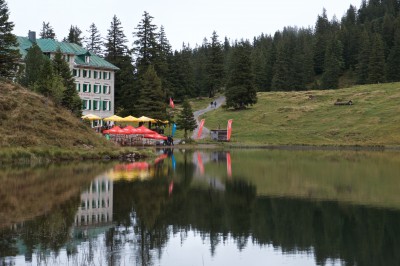 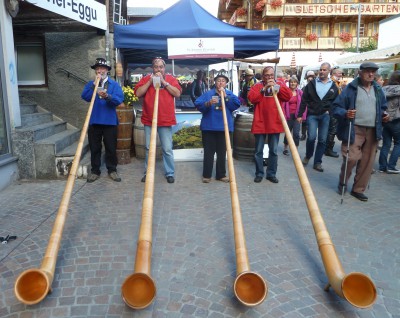 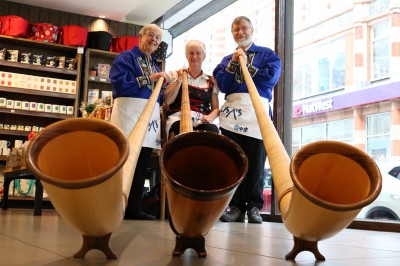 photo by Fabio A Prange, Brazil

For more information and booking enquiries please contact us at: alphorns@holcombeduo.co.uk
or grundy.brammay@btinternet.com